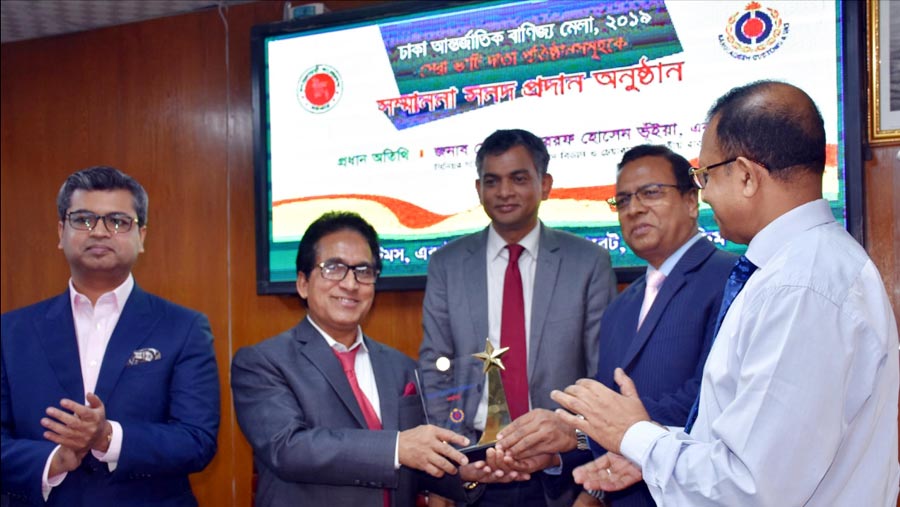 Atiur Rasul said, “It is a matter of pride that we received three prizes among ten. This recognition will play stronger role to move PRAN-RFL Group forward in future.”