DITF may be extend by one day 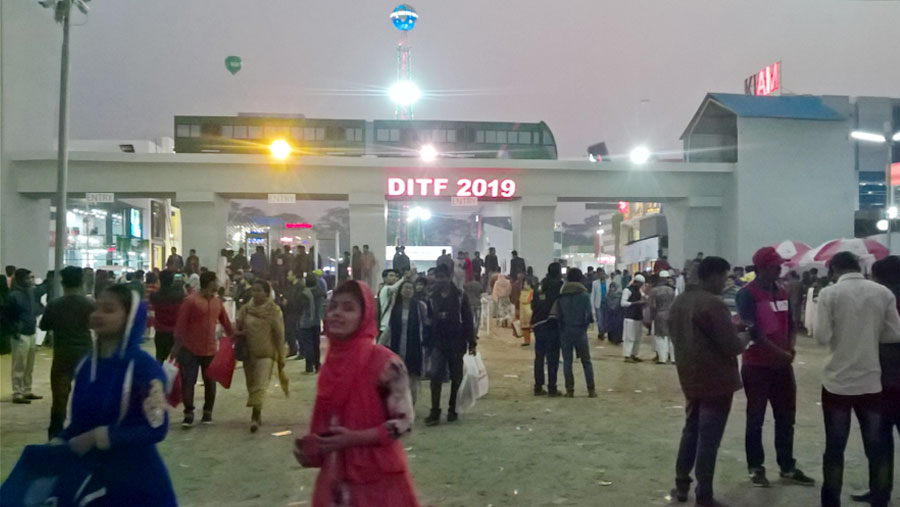 The government has decided to extend the duration of Dhaka International Trade Fair (DITF), 2019 by one day, according to sources of Export Promotion Bureau. However, official announcement in this regard has not yet to come.

The DITF that began on Jan 9 at Sher-e-Bangla Nagar in Dhaka was supposed to come to an end on Feb 8. Now the trade fair will continue till Feb 9.

The decision was taken on Sunday (Feb 3) in a meeting between commerce minister and Export Promotion Bureau (EPB) in response to the request made by businessmen, local media reports said mentioning unofficial sources.

According to sources, businessmen participating at the fair proposed an extension for some days. However, their proposal was not accepted.

Last year, the DITF was extended by four days following the demand of participating businessmen and visitors.