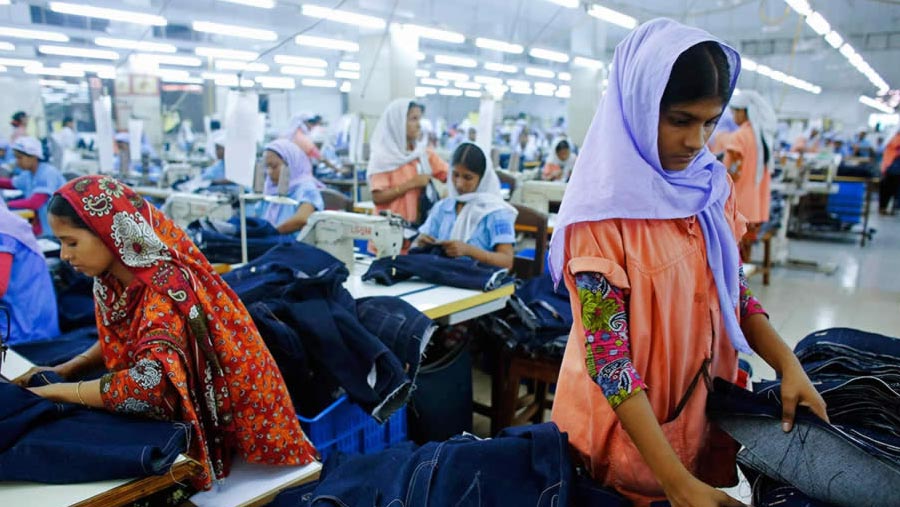 The tax at source in the export-oriented RMG sector has been reduced to 0.25 per cent from the existing 0.6 per cent in a bid to enhancing the competitive edge of the sector. The National Board of Revenue (NBR) has issued a Statutory Regulatory Order (SRO) on Thursday (Jan 3) in this regard being effective from Jan 1 this year, local media report said.

NBR Chairman M Mosharraf Hossain Bhuiyan said that the RMG factory owners have demanded of the government to give tax exemption facility to this sector in view of implementation of new wage structure for the RMG workers.

“So, the tax at source has been reduced considering the new wage structure of the workers. Through this, we believe that the competitive edge of the RMG sector will be further enhanced,” added the NBR chairman.