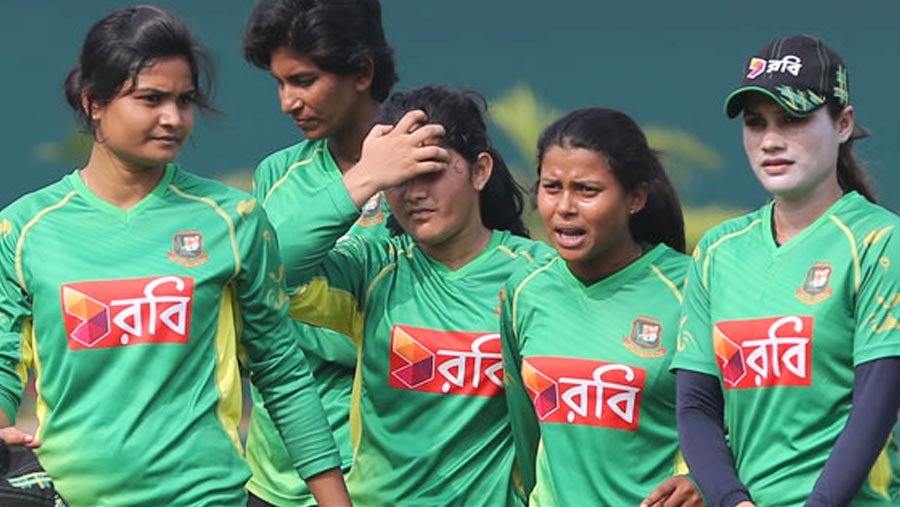 Mobile network operator Robi has pulled-out from its contract with the Bangladesh Cricket Board as a sponsor of the Bangladesh national cricket team. A media release from Robi claimed the decision to move out from the contract was based on the deal losing its “relevance”.

Robi has terminated the sponsorship contract with Bangladesh Cricket Board, saying the deal has “lost relevance”. It announced the decision in a statement to the media on Sunday (Aug 26) more than 10 months before the contract was to end, reports said.

Robi said in the statement they are relinquishing the responsibility “with a heavy heart” as the ongoing contract with the Bangladesh Cricket Board “has lost its relevance”.  But, Robi added, it will continue supporting Bangladesh cricket and will explore options to stand by the team in the future.

Sources said Robi has long been complaining that the BCB was not "fulfilling some conditions" set in the contract.

The BCB has not officially said anything on the issue.

Robi and the BCB signed a contract for the sponsorship in 2015 for two years. In May last year, they extended the contract by two more years.

The Tigers has the immediate assignment of the ACC Asia Cup 2018 which will be held in the UAE from Sep 15.