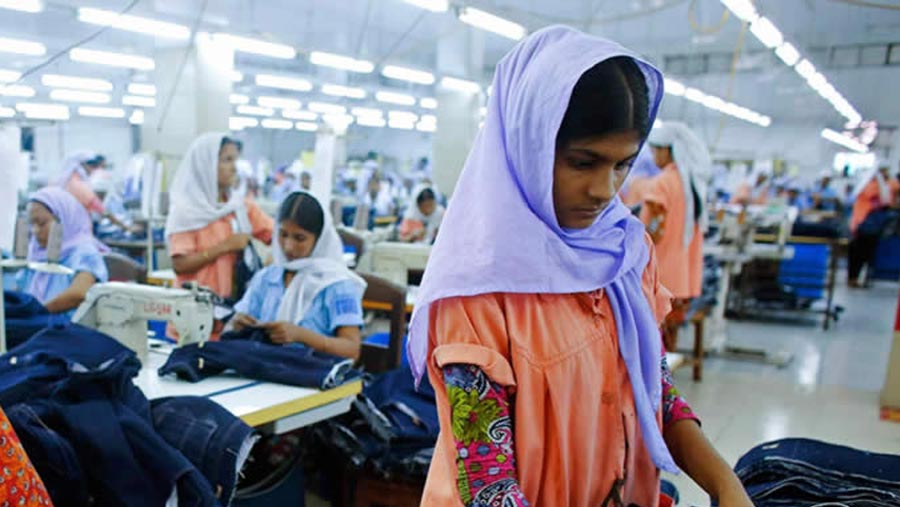 The Bangladesh Garment Manufacturers and Exporters Association (BGMEA), on Monday (Aug 20), said all their member factories have paid out festival bonuses and salaries for the month of July to their workers. Many member factories have also paid advance salary of 10-15 working days to the workers, said BGMEA Vice President Moinuddin Ahmed.

The Vice-President said, “As of Sunday, almost 90 percent factories declared holidays for the festival season and the rest will do it on Monday."

He further said, according to the information of different agencies and BGMEA crisis management cell,  a total of 700 factories were closely monitored by BGMEA ahead of the  occasion to avoid any trouble regarding paying salaries.

"BGMEA ensured salaries for the workers of about 21 problematic factories through direct intervention", he said adding, “In cooperation with the federation, owners, and workers, we have taken steps so that the owners can get funds from the bank and pay the workers in time.”

Another BGMEA Vice President SM Mannan (Kochi) and BGMEA Director Munir Hossain were also present in the briefing among others, reports said.