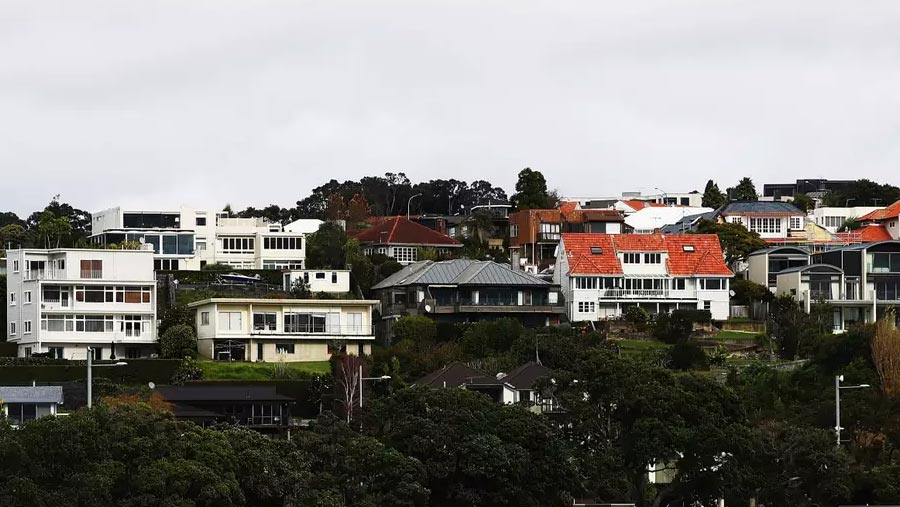 New Zealand has passed a new law banning the sale of homes to foreigners, in a bid to assist with a looming housing crisis throughout the country.

New Zealand's parliament has banned many foreigners from buying existing homes in the country - a move aimed at making properties more affordable. The ban only applies to non-residents. Australians and Singaporeans are exempt because of free-trade deals.

New Zealand is facing a housing affordability crisis which has left home ownership out of reach for many. Low interest rates, limited housing stock and immigration have driven up prices in recent years.

No, only non-residents are affected by the Overseas Investment Amendment Bill, which was passed in a 63-57 vote on Wednesday (Aug 15), reports said.

They are now banned from purchasing most types of homes - but they will be able to make limited investments in new apartments in large developments.

Foreigners with residency status in New Zealand - as well as non-resident Australian and Singaporean nationals - are not affected by the ban.

Chinese investors have been among the biggest and most active offshore buyers of property in the New Zealand market.

Also, some wealthy Americans - like Silicon Valley tech billionaire Peter Thiel - have become New Zealand citizens or have bought property in the country.

Average prices in New Zealand have risen more than 60% in the past 10 years, while in Auckland - the country's largest city - they have almost doubled.