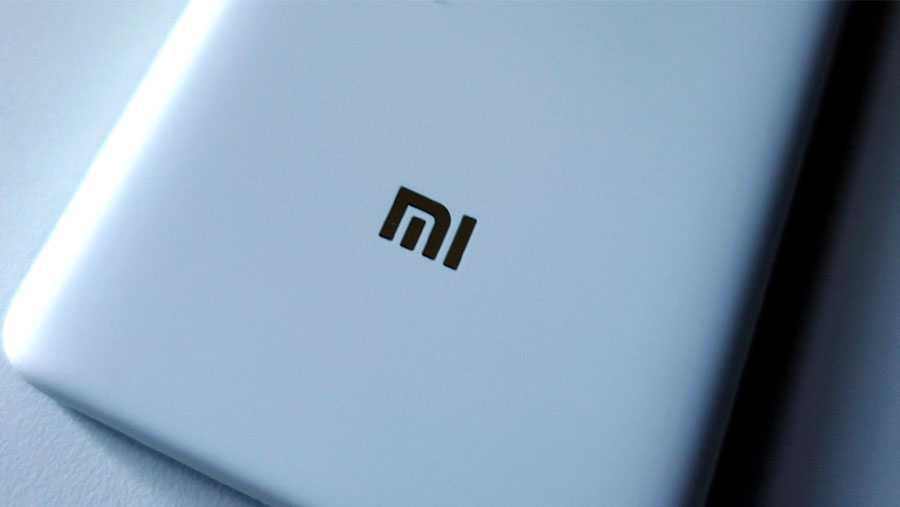 Chinese smartphone maker Xiaomi has filed to list on Hong Kong stock market, in a move that is expected to raise up to $10bn (£7.5bn). The stock market flotation will be the world's biggest debut in 2018, and the largest since fellow China tech giant Alibaba's raised $25bn in 2014.

Xiaomi has bounced back after admitting last year it had grown too quickly.

As well as China, it is a major player in India where it rivals Samsung to be the most the popular handset maker.

Last year the Xiaomi moved into the Spain market and reports suggest it is also looking to get into the US to take on Apple.