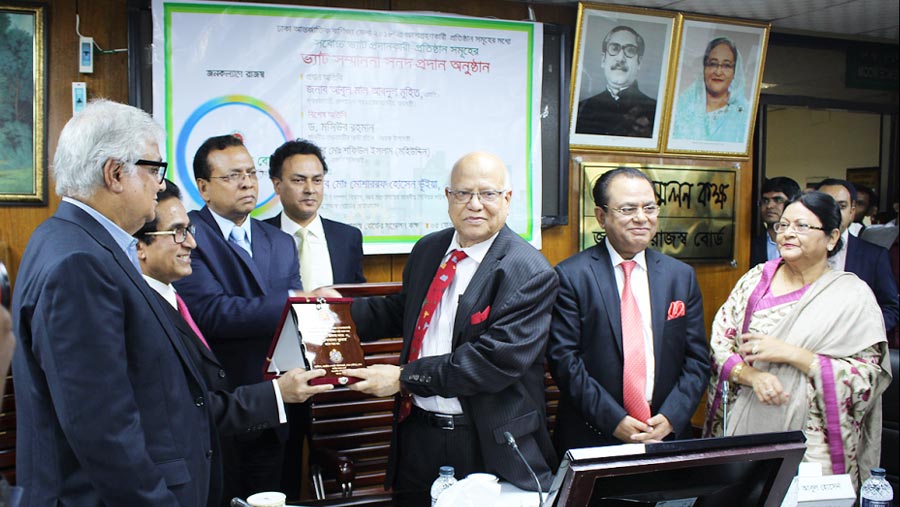 Mashiur Rahman, Economic Affairs Adviser to the Prime Minister and Mosharraf Hossain Bhuiyan, Chairman of the National Board of Revenue were also present at the function.

Atiur Rasul said, “It is a matter of pride that we received four prizes among ten. PRAN-RFL Group will play stronger role in future to move the country’s economy forward.”