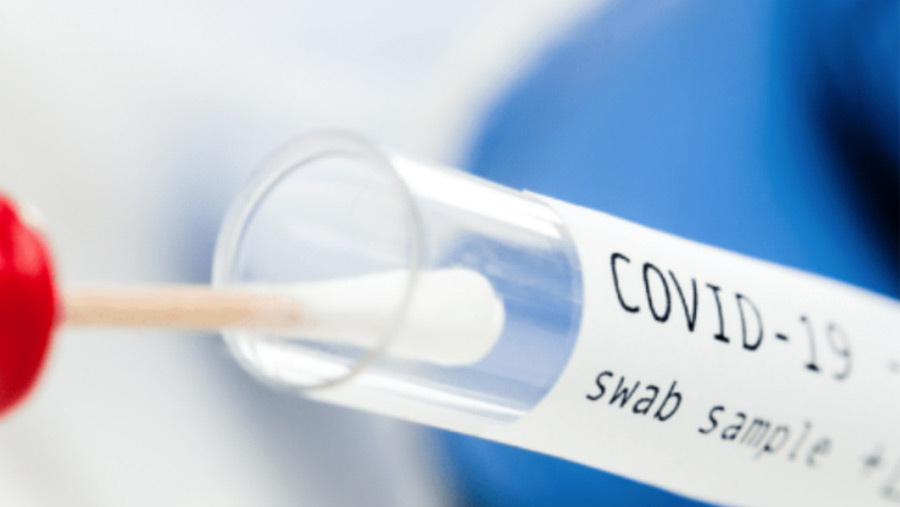 China is lifting its most severe Covid policies – including forcing people into quarantine camps – just a week after landmark protests against the strict controls. People with Covid can now isolate at home rather than in state facilities if they have mild or no symptoms. They also no longer need to show tests for most venues, and can travel more freely inside the country.

Citizens have expressed relief but also concern about the sudden changes.

"Finally! I will no longer worry about getting infected or being taken away as a close contact," one person wrote on Chinese social media.

Another said: "Can anyone explain to me what's happening? Why is the change all of a sudden and so major?"

The sweeping changes indicate China is finally moving away from its zero-Covid policy and looking to "live with the virus" like the rest of the world. This comes as the country is grappling with its biggest wave of infections – over 30,000 each day.

Some users online have questioned the accelerated opening-up – "The medical system will be overwhelmed and many elderly would be infected. It begins now," one user wrote.

But many others rejoiced at the loosening of a policy that had controlled their lives for nearly three years.

Until now, China had forced people with Covid and anyone who was a close contact to go to quarantine camps. This policy had been deeply unpopular because it separated families and removed people from their homes.

Some of the centres were also reported to have poor living conditions and inadequate staff.