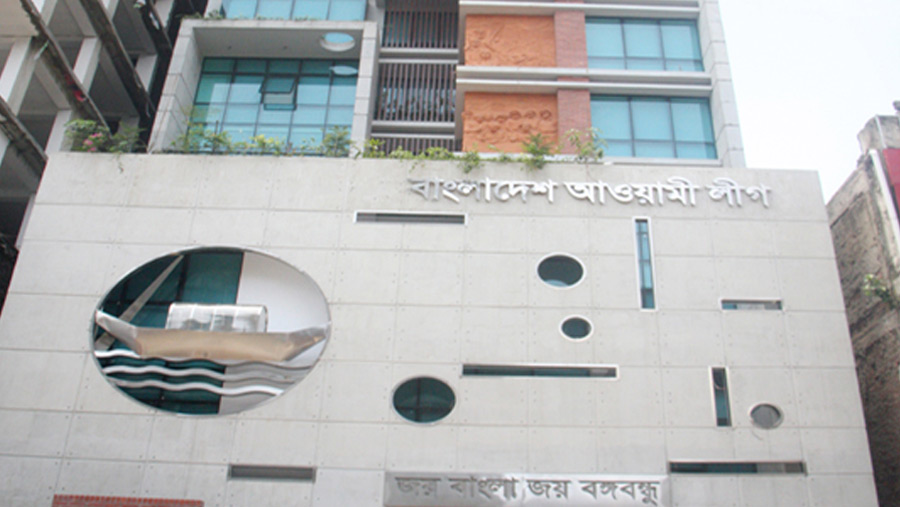 Ruling Bangladesh Awami League has finalized candidates for a constituency, seven upazila parishads, four municipalities and 29 union parishads. The decision was taken in a meeting of the parliamentary nomination board and local government representatives' nomination board of the Awami League at the Ganabhaban on Tuesday (Oct 4), said a press release on Wednesday.

The ruling party has given final nomination to Shahdab Akbar Chowdhury Labu as its candidate for Faridpur-2 constituency by polls scheduled to be held on Nov 5.

In Khulna Division, the nominations were given to – Md Shahjahan Ali for Ziarakhi union, Md Ekramul Haque for Kanchanpur union in Sadar upazila, Md Enamul Haque Bablu for Chithalia union and Md Mahbubur Rahman in Dhuboil union of Mirpur upazila of Kushtia.

Sahedul Islam is nominated for Amragachia union of Patuakhali in Barisal Division.

In Mymensingh Division, nominations are received by Md Rafiqul Islam for Adra union and Md Mamunur Rashid for Fulkocha in Melandaha upazila and Mohammad Mosleh Uddin Bhuiyan for Nayekpur union of Madan upazila.