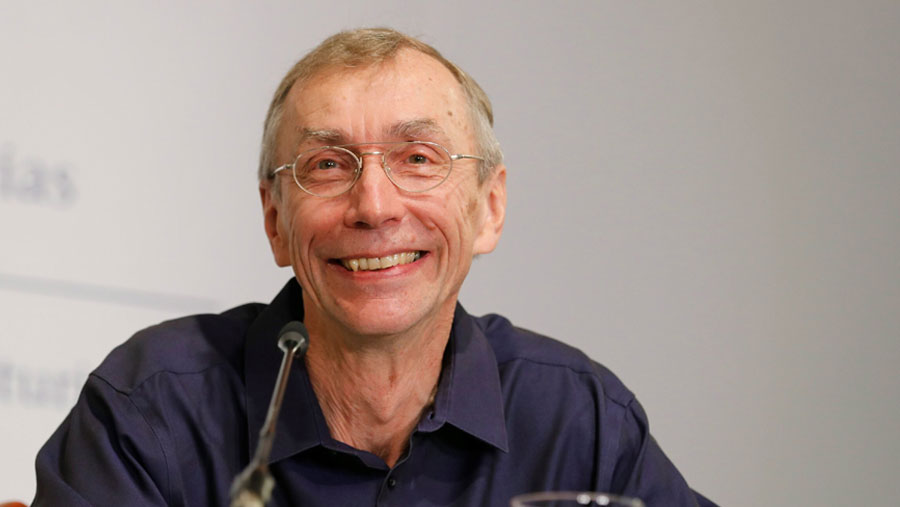 Swedish paleogeneticist Svante Paabo, who sequenced the genome of the Neanderthal and discovered the previously unknown hominin Denisova, on Monday (Oct 5) won the Nobel Medicine Prize.

"By revealing genetic differences that distinguish all living humans from extinct hominins, his discoveries provide the basis for exploring what makes us uniquely human", the Nobel committee said in a statement.

Paabo, director of the department of genetics at the Max Planck Institute for Evolutionary Anthropology, found that gene transfer had occurred from these now extinct hominins to Homo sapiens following the migration out of Africa around 70,000 years ago.

"This ancient flow of genes to present-day humans has physiological relevance today, for example affecting how our immune system reacts to infections", the jury said.

Covid-19 patients with a snippet of Neanderthal DNA run a higher risk of severe complications from the disease, Paabo reported in a 2020 study.

Paabo, 67, who takes home the award sum of 10 million Swedish kronor ($901,500), will receive the prize from King Carl XVI Gustaf at a formal ceremony in Stockholm on Dec 10, the anniversary of the 1896 death of scientist Alfred Nobel who created the prizes in his last will and testament.

Last year, the Medicine Prize went to US pair David Julius and Ardem Patapoutian for discoveries on receptors for temperature and touch, which have been used to develop treatments for a wide range of diseases and conditions, including chronic pain.

The Nobel season continues this week with the announcement of the winners of the Physics Prize on Tuesday and the Chemistry Prize on Wednesday.

They will be followed by the much-anticipated prizes for Literature on Thursday and Peace on Friday, while the Economics Prize winds things up on Monday, Oct 10.