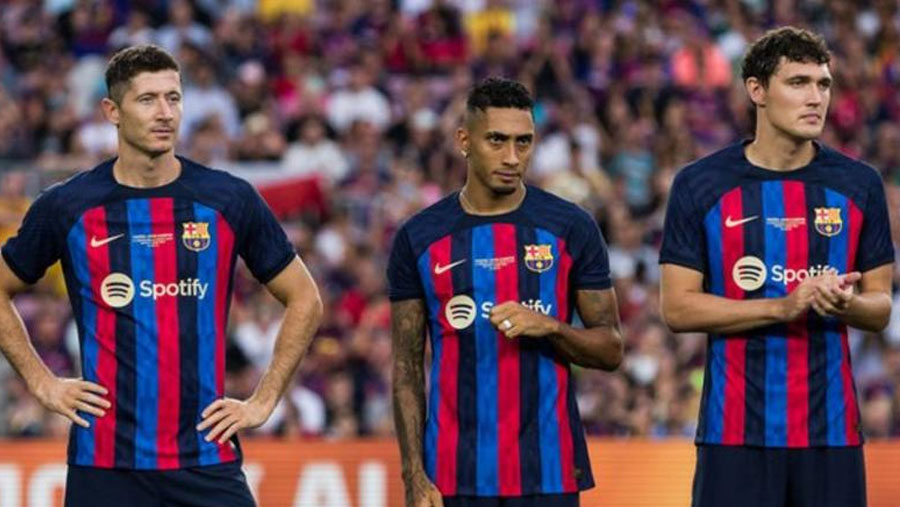 FC Barcelona have registered four of their new signings in time for their first game of the season on Saturday.

The Spanish club were unable to register new players because of LaLiga financial regulations, but freed up funding with several 'economic levers'.

The fourth was activated on Friday and, now ratified by LaLiga, Franck Kessie, Andreas Christensen, Robert Lewandowski and Raphinha can face Rayo Vallecano.

But the club are still waiting on France defender Jules Kounde.

The restriction also applied to players who have renewed their contracts this summer, namely Ousmane Dembele and Sergi Roberto, but both have also been registered.

Xavi's side, who finished second in LaLiga last term, start their campaign at home to Rayo Vallecano on Saturday night.