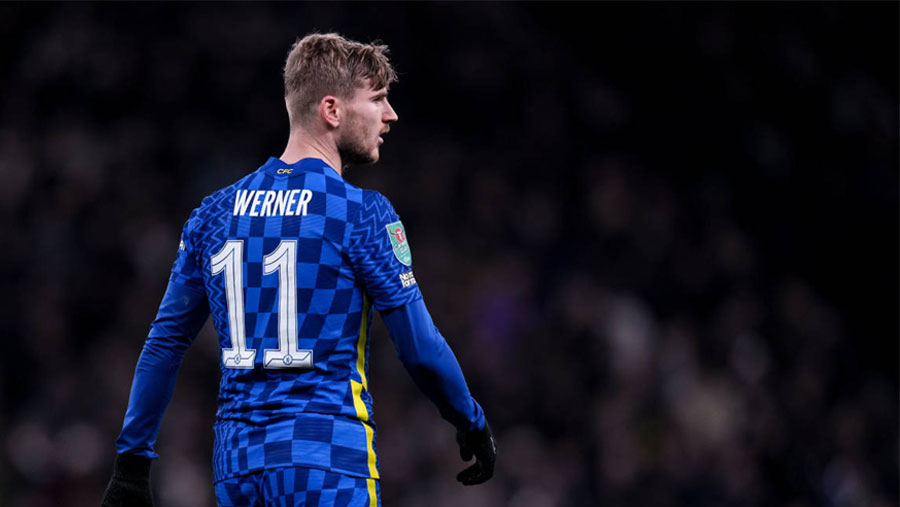 Werner failed to live up to expectations at Stamford Bridge, scoring just 23 goals in 89 matches across all competitions.

He will be somewhat fondly remembered by Blues fans however, thanks to his contributions that helped the club win the Champions League, UEFA Super Cup and Club World Cup, as well as reach the finals of the FA Cup (twice) and the Carabao Cup.

With 95 goals and 40 assists in just 159 games, Werner is Leipzig’s all-time leading goal scorer and he is delighted to be back at the Red Bull affiliated club.

As quoted by the club’s official website, he said: ‘I’m very happy to be able to play for RB Leipzig again.