Beyonce tops U.S. chart for first time in over a decade 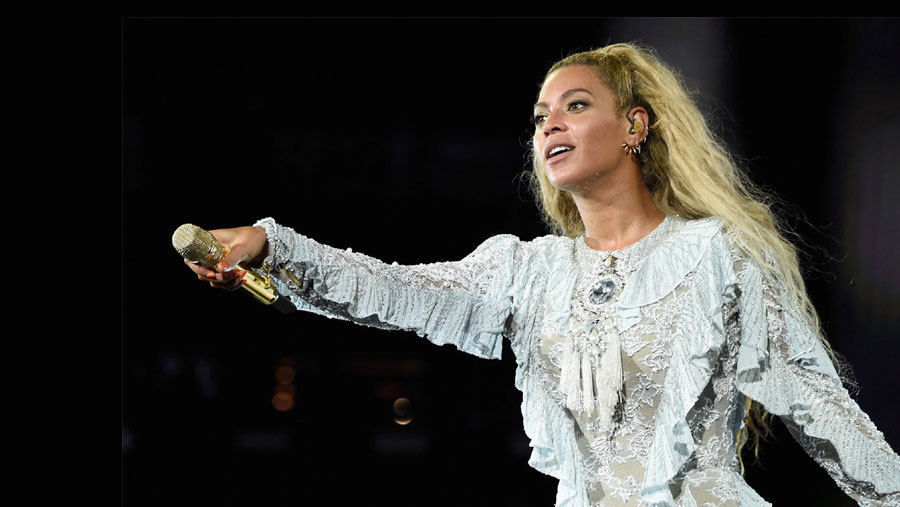 After releasing her much-anticipated album "Renaissance," Beyonce has scored the number one spot on the top U.S. songs chart for the first time in well over a decade.

Her lead single "Break My Soul" is the 40-year-old's first solo song to hit the top of Billboard's Hot 100 since 2008's "Single Ladies," the industry tracker said Monday (Aug 8).

It's the second-highest debut of the year, following Harry Styles's "Harry's House."

"Renaissance" also unseated Latin trap global sensation Bad Bunny from the top of the Billboard 200 albums chart, where his "Un Verano Sin Ti" had held the top spot for five straight weeks, along with two peaks when it first came out in May for a total of seven weeks at number one.

Eminently danceable and rife with nods to disco and EDM history, Beyonce's latest album burst onto the summer scene primed for its needle drop at the club.

Beyonce's soaring vocals have their place on "Renaissance," but it's the rhythmic, urgent call to the dance floor that stands out, with a tapestry of influences paying homage to pioneers of funk, soul, rap, house and disco.

In the weeks preceding the album's release, Beyonce teased it with a steady stream of the glossy, curated portraits of herself that over the past decade have become her signature.

But though she's received wide praise for keeping the world of music videos on the cutting edge, Beyonce put out her latest record sans visuals (they're promised at a later date.)

For all her cultural clout and an indisputable throne in music's pantheon, Beyonce's songs historically have not seen the same commercial dominance as other contemporary global stars.

That was poised to change with "Renaissance" – and Queen Bey made good on her chances.

On Monday, the megastar released a series of portraits on Instagram including a clip of her in a disco ball of an outfit, smiling for the camera as she waved her finger to signal her number-one status.