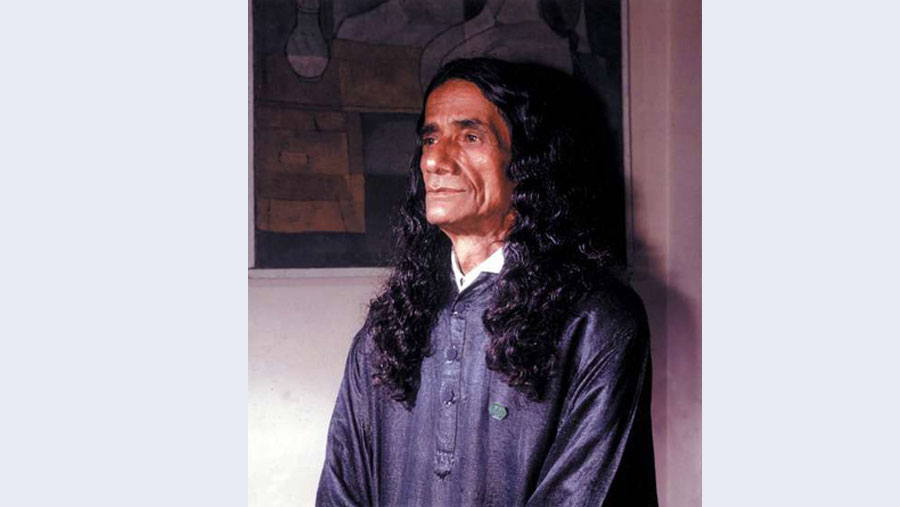 The 98th birth anniversary of renowned artist SM Sultan was observed at his birth place in Narail on Wednesday (Aug 10) maintaining social distancing amid the coronavirus pandemic. The SM Sultan foundation and district administration jointly organised several programmes to mark the day. The programmes included Quran Khawani, an art and essay writing competition, placing wreaths at his grave, seeking eternal peace of his departed soul, and Doa Mehfil.

The legendary artist Sultan's artworks were shown in Simla of India in 1946, in Lahore and Karachi in 1948-49 and paintings were exhibited in New York, Boston, London and Michigan University in 1959, long before his exhibition at Bangladesh Shilpakala Academy.

He joined the international conference of painters in America in 1950 as the representative of the then Pakistan government.

SM Sultan won Ekushey Padak in 1982, Bangladesh Charu Shilpi Sangsad Award in 1986 and Swadhinata Padak in 1993. He was entitled the "Man of Asia" in 1982 by Cambridge University and the Bangladesh government declared him "A resident of artist" in 1984.

The famous artist was born to a poor family in Masumdia area in Narail town on Aug 10, 1924. He died in Jashore Combined Military Hospital (CMH) on Oct 10, 1994. He was buried at the yard of his own house in Masumdia-Kurigram area of Narail Municipality.