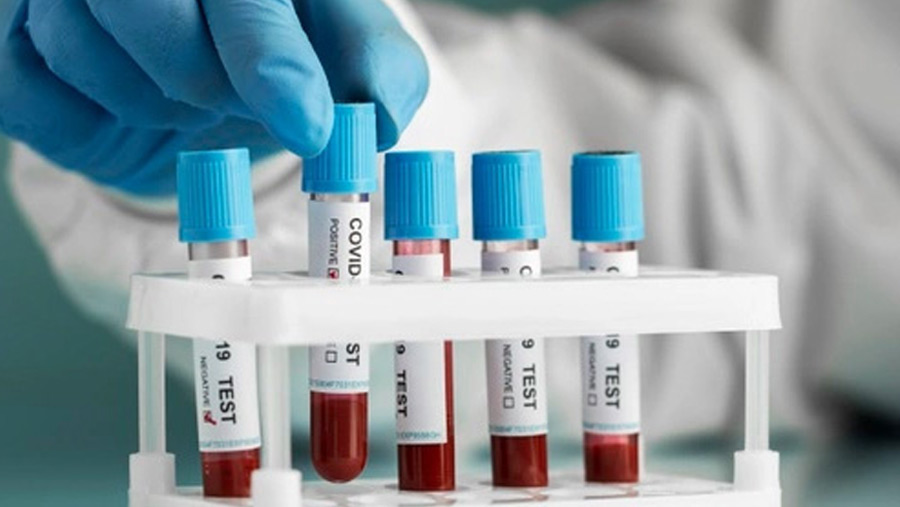 The overall number of Covid-19 cases has now surged past 584 million amid a rise in new infections in parts of the world. According to the latest global data, the total case count mounted to 584,040,671 and the death toll reached 6,423,422 on Wednesday (Aug 3) morning.

India reported 13,734 new cases of Covid-19 in 24 hours, taking the total tally to 44,060,649 in the country, according to federal health ministry data released on Tuesday. The country also logged 34 related deaths during the past 24 hours, pushing the overall death toll to 526,430. The daily positivity rate stands at 3.34 percent and the weekly positivity rate was 4.79 percent.

The Chinese mainland Tuesday reported 38 locally transmitted confirmed Covid cases, including 12 in Hainan and 10 in Gansu, according to the National Health Commission's report Wednesday.

Bangladesh reported 142 Covid-linked deaths and 31,422 cases in July, the highest death toll and cases in the last five months since March this year, said the health authorities.

Among the deceased, 57 were unvaccinated while seven received the first dose, 52 the second dose and 26 the third dose of a Covid vaccine according to the Directorate General of Health Services (DGHS).

Besides, 34,901 patients recovered from the disease during this period.

On Tuesday, it reported 3 deaths with 387 new cases.

The mortality rate remained unchanged at 1.46 percent. The recovery rate rose to 96.90 percent on Monday.